Back in 2001, when OpusVL was in its first few years of trading, we were approached with a request to deliver a very special project that’s content won’t be realised for another 80 years.

The Royal Star and Garter (RS&G) Home for Ex-Service Men and Women (https://starandgarter.org/), aiming to increase donations to support the costs of their building, set out to capture the memories of Britain’s veterans from the Twentieth Century in a virtual ‘timeship’, with tickets available either online, by phone, or post.

The memories, documents and photographs collected through the aptly-named Odyssey Timeship were to be stored at the Imperial War Museum for a century (https://www.iwm.org.uk/collections/item/object/1030013062), not to be opened until 2101.

With the goal of storing the memories and documents for a century, of those involved in military conflict, OpusVL was asked to ensure that the data would be stored in a format that will be compatible with the future and therefore open standards were essential.

As 07/06/2021 marks 20 years since the project’s launch and opening ceremony, which was attended by stars, dignitaries and military leaders, there’s a lot to be reflected on with regards to this uniquely innovative piece of work that was one of OpusVL’s first major projects.

Given the huge technological advances we’ve witnessed in the last decade and a half, you could be forgiven for forgetting that in 2001, there was not a simple way to create an online ticketing portal, especially when faced with the prospect that its users would be those who served during WW1 and WW2 with potentially limited computer know-how.

What’s more, a call centre and mail handling team with real-time ticket and label printing was needed to support the people who didn’t have internet connections.

Combined with the fact that access to technology was a lot less common then, unlike today where most people are walking round with phones in their pockets that are powerful enough to easily navigate online purchases, this project truly was a challenge of its time.

Not only did OpusVL succeed in developing from scratch the ticketing system that was accessible to its target demographic, we also delivered the infrastructure including a fibre leased-line, trained the operations team, organised the printed material and delivered an online credit card payment facility which required a modem to connect to RS&G’s chosen bank, as was common at the time.

The printing system would automatically print tickets at the RS&G call-centre immediately after purchase, with a unique pin and ticket number, along with an address label for the ticket’s recipient which was then posted out on the same day. 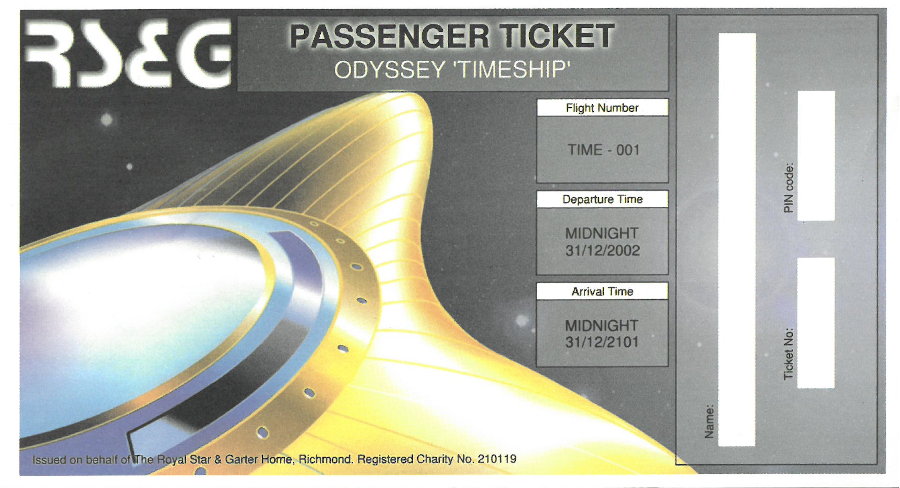 To enable a more effective service for those sending their stories in, OpusVL designed a scanner interface which allowed instant digitisation and archive of inbound paper documents to efficiently manage the indexing and storage, some containing sensitive and officially secret information.

Around 700 tickets were purchased by veterans all over the country and the Imperial War Museum received a wealth of incredible wartime tales, documents and photographs from those who lived through them.

In November 2001, the first set of records were officially handed over to HRH the Duke of Kent, President of the Board of Trustees of the Imperial War Museum by Falklands veteren Simon Weston supported by Forces sweetheart Dame Vera Lynn, recorded on the royal.uk journal. 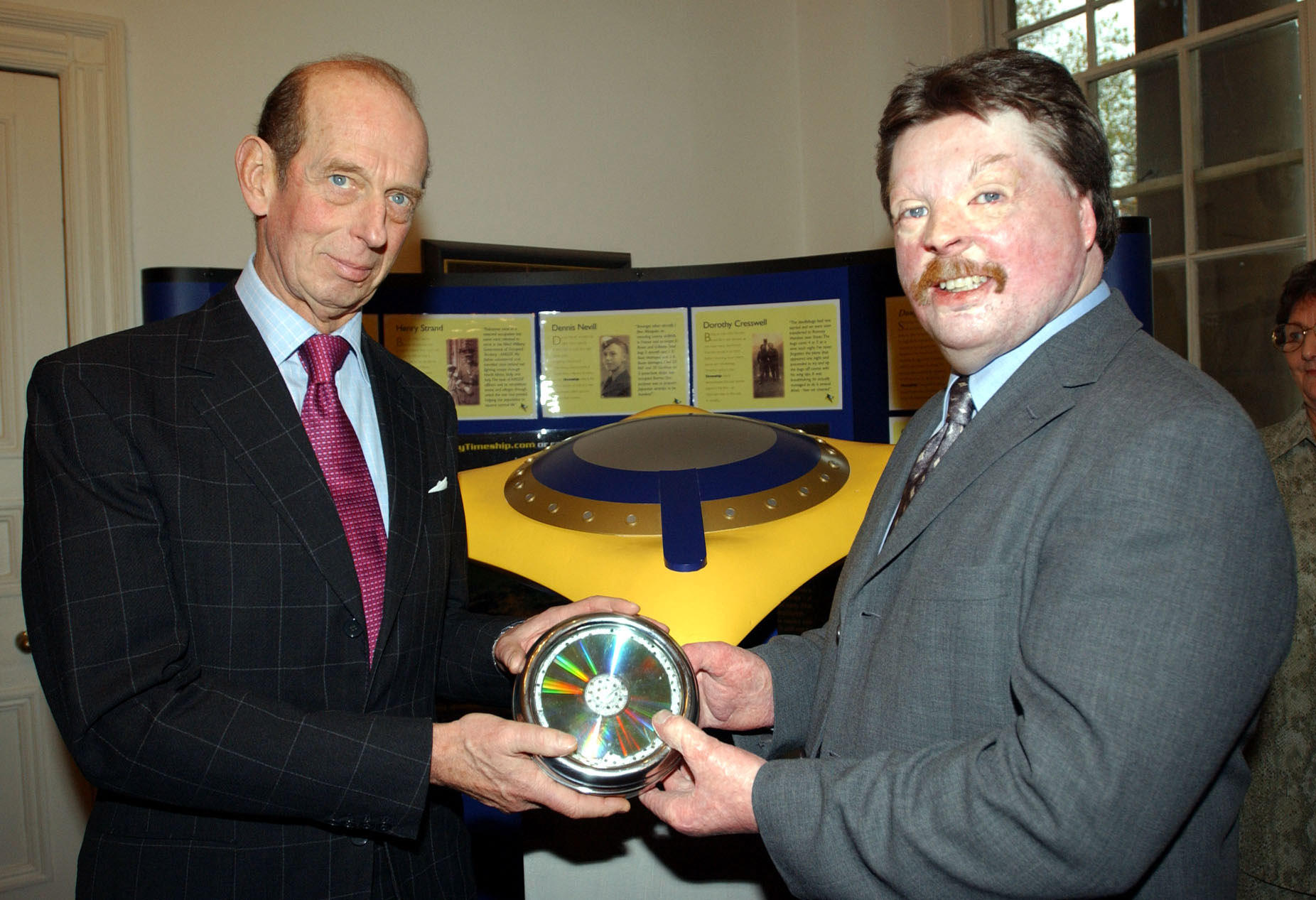 Notably, The Queen acknowledged the significance of the project, highlighting her appreciation for the innovation.

It’s rather special that in 2016, as part of their centenary celebrations, RS&G released a commemorative book telling their century-long story, which included a summary of the Odyssey Timeship project.

We can’t know what the world will look like in 2101. We are certain that when this capsule is finally opened, the information inside it will be invaluable for giving people detailed insight into wars that by that point would’ve taken place nearly two centuries beforehand.

Many of those who submitted their stories as part of the Odyssey Timeship are now no longer with us, their stories will live on thanks to this project, and we at OpusVL are privileged to be a part of making this happen.